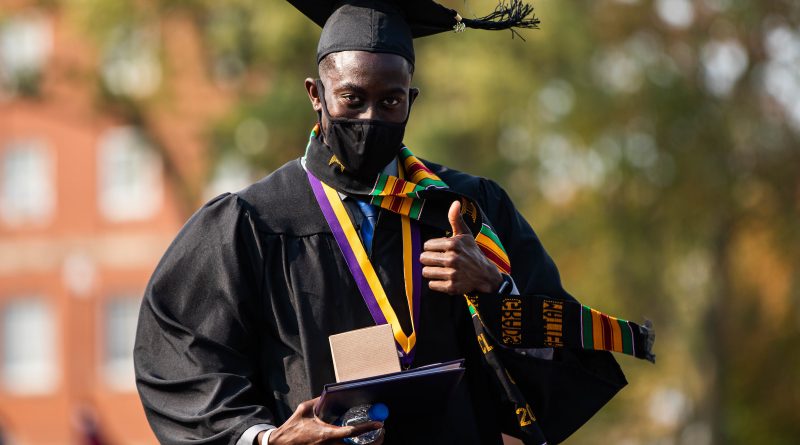 We kick off the new year with one final look back at the best photographs from 2020. Trent Hanselmann (’18), assistant director of marketing for digital media, and marketing intern Owen Funke (’22), captured the beauty, excitement, and small moments that make life at Loras College so wonderful.

Enjoy the photo gallery below of some of the best shots of 2020.