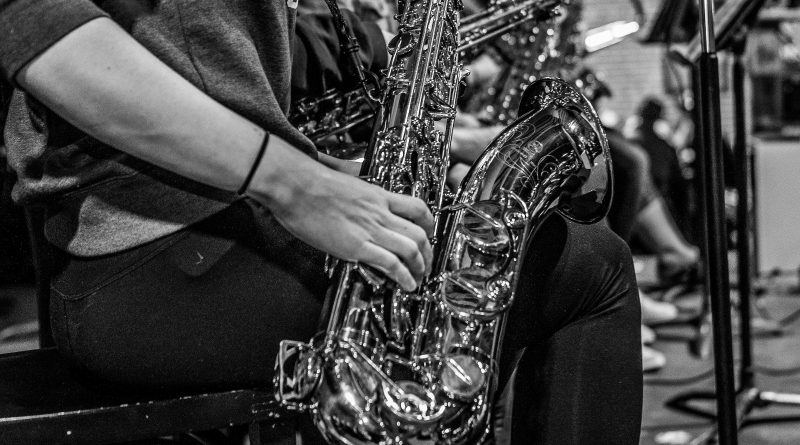 Despite the challenges of performing during a pandemic, the Loras College Jazz Ensemble has assembled to record “Thank You for the Music.” Kyran Brinkman (’23) is the vocal soloist, Jacob Till (’22) is on the piano and they are joined by the rest of the ensemble.

“Going virtual has its challenges, but we are trying to find ways to ‘perform’ while staying distanced, wearing masks and cleaning up afterward,” Glenn Pohland, D.M.A., associate professor of music, said. “Thankfully, the students seem to be on board with all of the changes and are still managing to make some great music.”

Click the link below to hear the ensemble’s rendition of “Thank You for the Music.”