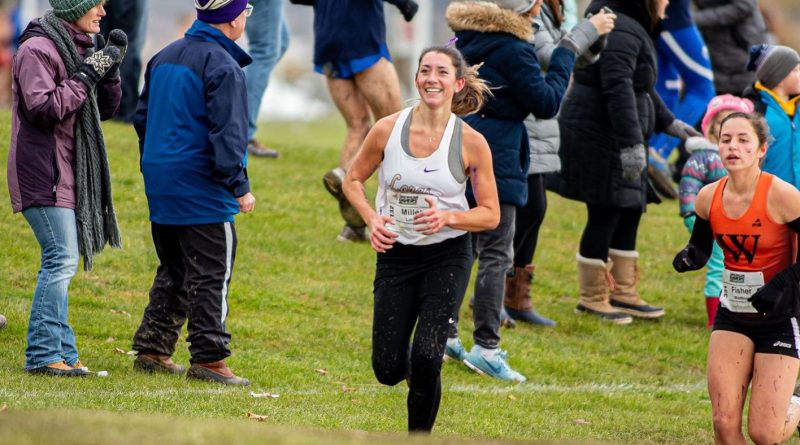 Audrey Miller (’19) of the Loras College women’s cross country team has been nominated to represent the American Rivers Conference (A-R-C) as its NCAA Woman of the Year nominee.

Outside of athletics, Miller was a student astronomy presenter, a part of the Athletic Directors Council and has presented her research at multiple national conferences. She was the Freshman and Senior Chemistry Award winner and McElroy Graduate Fellowship recipient. The Appleton, Wis. native will attend the University of California-Davis for her Ph. D in Geochemistry/Planetary Sciences.

The other nominees from A-R-C institutions are Emma Gerdes from Wartburg College and Emily Opsal from Central College.