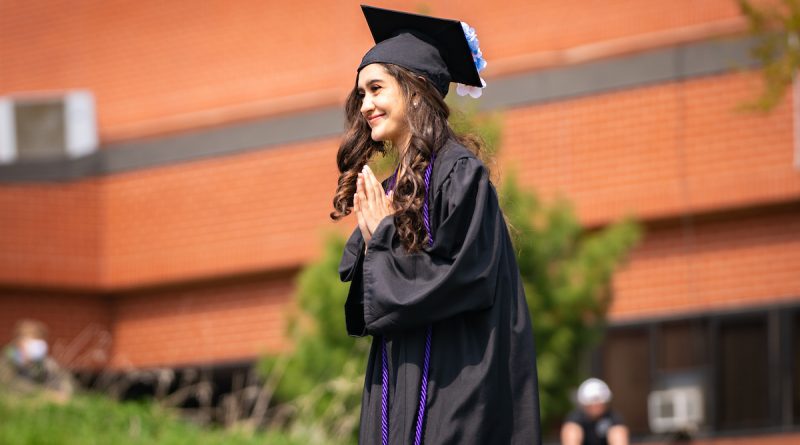 Last Saturday, Loras College celebrated the Class of 2021 by hosting its 182nd Commencement ceremony. The College bestowed 302 degrees to its latest alumni from the confines of Rock Bowl Stadium. In additional to the graduates, 50 members of the class have opted to remain at Loras for one more year to take advantage of a free ninth and tenth semester.

In case you missed it or want to relive the day again, we present the 2021 Commencement ceremony, which you can watch below. The video begins with a video retrospective of the graduates. The procession to open the ceremony begins at the 23:30 mark.